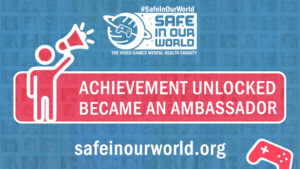 A code was provided for review purposes

What do you want to be when you grow up? It’s a classic question and one that is very special to each of us. For me, I wanted to join the police. I came close, but eventually, my career path took me down a different route. However, thanks to Rapid Reviews I still got my chance to achieve my dream. Famicom Detective Club puts you in the driving seat as a member of the Utsugi Detective Agency.

How did I fare as a detective? Did I get catch the perp and see justice served? Read this Rapid Review to find out.

Available For the First Time Outside of Japan

The original Famicom games were released way back in 1988. However, they were not released outside of Japan. The current versions have been remastered for the Nintendo Switch and localized for worldwide distribution.

For long-time Nintendo fans, the chance to finally play these games is an opportunity not to be passed up. Both games have been fully remastered and look and run wonderfully on the Switch.

I played predominantly in docked mode, however, there were a few times I went handheld and there was no difference between the gameplay or quality of the games.

Take Charge and Conduct Your Own Investigation

I really enjoyed the premise of the Famicom Detective Club games. They are, in essence, a visual novel style game. The gameplay sees you follow a defined pathway, interacting with characters set against different locational backdrops.

One thing that immediately caught my eye was the animations. Rather than everything being static, there was constant motion and even small cut scenes that played out in between interactions. This was a nice touch and set the game apart from others of this type.

While the storyline is set, and the investigations follow a pre-determined pathway, there is something about them that feels as if you really are in control. The game pulls you in and the way you need to think about who you speak to, and what questions you ask, really makes you stop and consider your actions.

Often you will need to swap between focal characters and re-ask questions in order to get more in-depth answers. Some scenes were straightforward, and I breezed through them. Others had me really scratching my head and flipping back and forth between characters, hoping to catch a lucky break.

Classic Visuals and Engaging Locations Make the Game an Experience

I really enjoyed the look and feel of the Famicom Detective Club games. The visuals were vibrant and appealing with a wide range of characters. They ranged from the realistic to the out of this world but always fitted the story.

The different environments that I visited through the two games were rich in detail and always offered something new at each visit. Paying attention to minute changes was often important for it led to a new line of questions or thoughts.

It is important to remember that the games are set in Japan. As such there are a few pop culture references and customs that seem a little off the wall, but a quick Google search told me that everything was accurate and true to life. Having always been someone fascinated by Japanese culture this was a really interesting component of the series for me.

In the past, when playing visual novel-style games, I found the plot and dialogue to be exceptionally light and stiff. This was not really the case with the Famicom Detective Club games. Yes, there were moments when the dialogue was stilted but it still kind of worked.

The characters were believable and the way they interacted had the formality that one thinks about with Japanese culture with an easy flow. While it had been translated from the Japanese text, it was clear that the team responsible paid a lot of attention to the dialogue and conversational flow between characters.

Across both games, the plots were well put together and unravelled at a good pace. Feeding you both clues and red herrings that kept you thinking right until the end. It would be interesting to see if there are any new games developed under this brand name.

One thing I enjoyed with both games is that while full of twists and turns, they maintained a simplicity that made for easy following. By this I mean the plots never tried to overcomplicate things or confuse the player just for the sake of it. Each event is purposefully designed to move the story forward.

I enjoyed the simplicity of the games. It’s a narrative-driven story-rich title. You interact with a host of characters, and all it takes is a single button press to get through every exchange. However, these games are far from simple. There is a complexity running beneath the surface that keeps you hooked as a player. Immersing you in a vibrant world that pulls you into its occasional sordid depths.

I enjoyed the narrative side of things. Reading is a big hobby of mine, so I was not put off by the walls of text. I enjoyed listening to the Japanese audio also. However, given the nature of the game, I did find myself playing in near silence at times. Such as when I couldn’t sleep and didn’t want to wake my partner.

As is often the case with games of this ilk, there is no real soundtrack to speak of. Rather, the game comprises a sound effect track. Each location has fitting sound effects playing out that act as an accompaniment to the scene.

Again, it is a matter of layers of simplicity combining to produce a detail-rich game.

Enjoyable From Start to Finish

I really enjoyed my time spent with the Utusgi Detective Agency. If you are not put off by reading large amounts of dialogue then the Famicom Detective Club games could be for you. While not technically puzzle games, there is a degree of logical thinking – and sometimes luck- that goes into each interrogation you undertake.

I did like the daily recaps, that saw you sift through the clues or work together with various other NPCs. The ‘challenges’ where you had to use the notes you had taken to fill in the blanks and piece together various pieces of the case certainly made you feel more involved in the game. It gave you a purpose as a player, rather than merely being a manual point of narrative progression.

You can get your copy of the Famicom Detective Club games from the Nintendo eShop today.

Lair of the Clockwork God Review 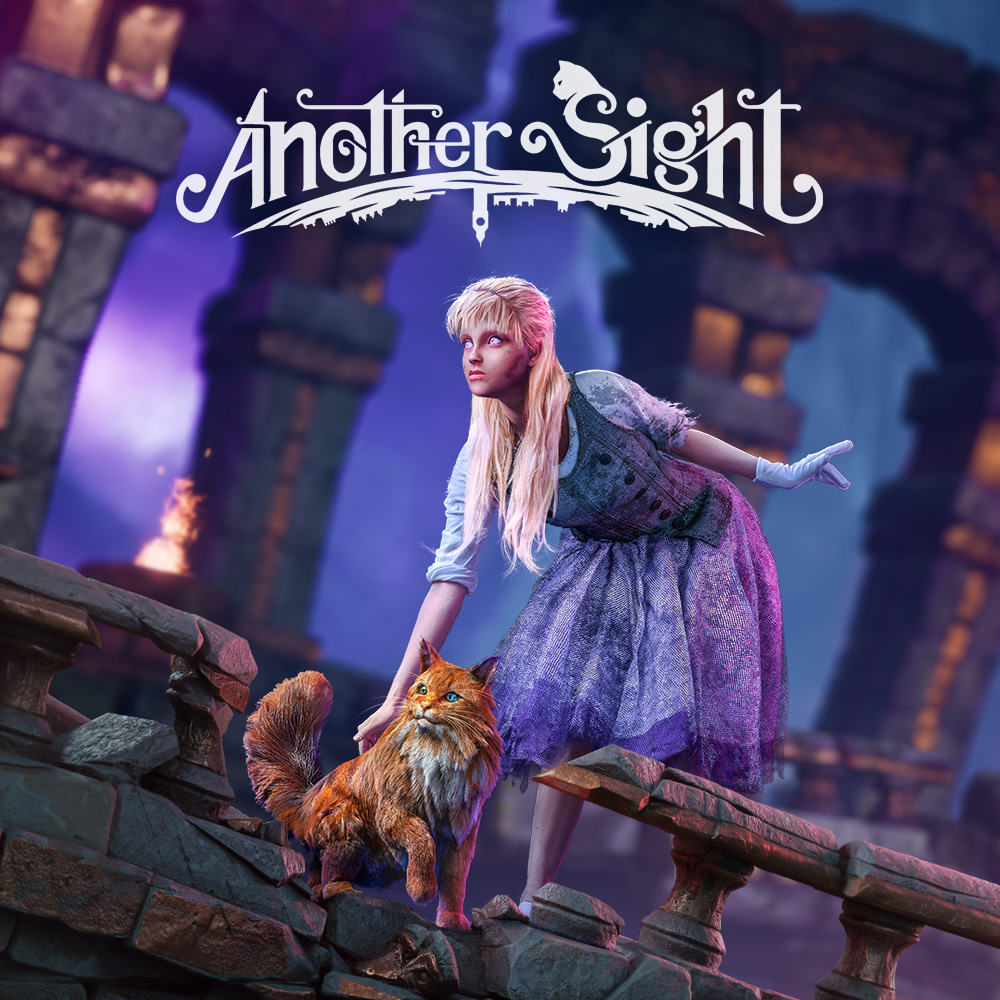